Jim and I climbed the Tooth.

Jim and I conquered the mighty Tooth today. Left Seattle 6.30am, arrived at the trail head at 7.30am. Postholed our way up to Pinapple Pass in 2,5 hours (snowshoes would have helped). We met two other people who were skinning up and definitely had a better time in the snow. We particularly enjoyed the time-delayed punch trough... Anyway, started climbing by 10.30am, and arrived at the summit 2 hours later. The whole route is snow free except a small patch in the class 4 section. The two skiers were the only other people we saw the whole day. This unusual fact and the gorgeous weather with great views from the summit made for a very enjoyable climb. After 5 rappels, more postholing, and a lot of glissading we arrived at the car 3.30pm to get back to Seattle just in time to hit rush hour.

Also check out photos from a climb of the Tooth in 2002. 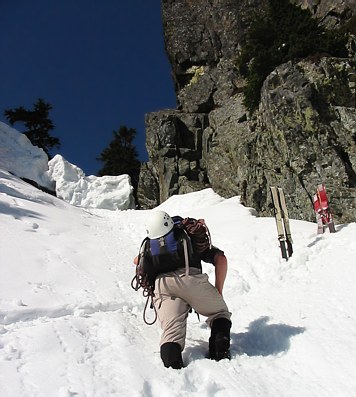 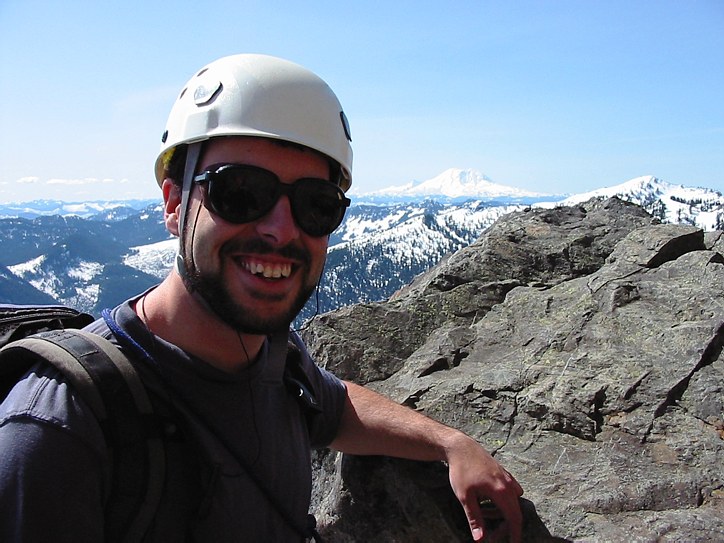 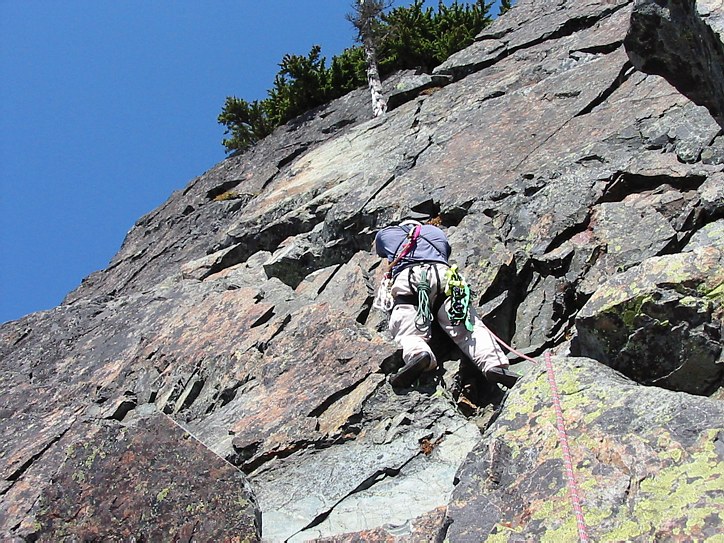 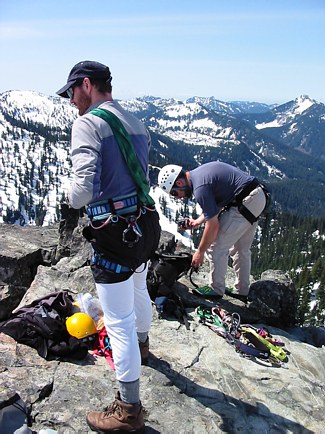 Tooth climb: on the top 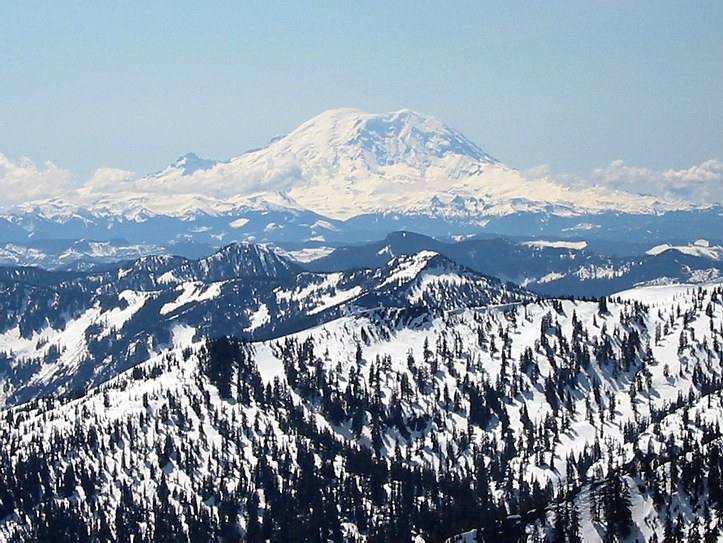 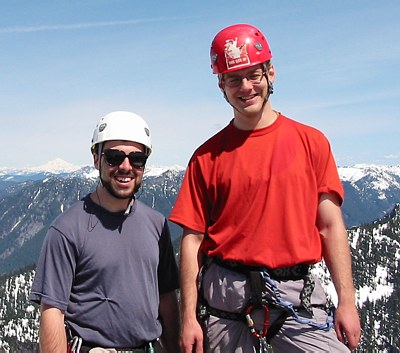 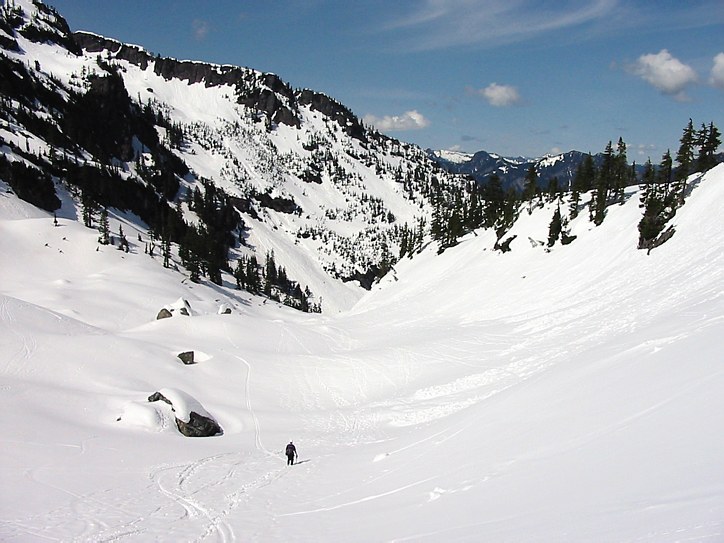